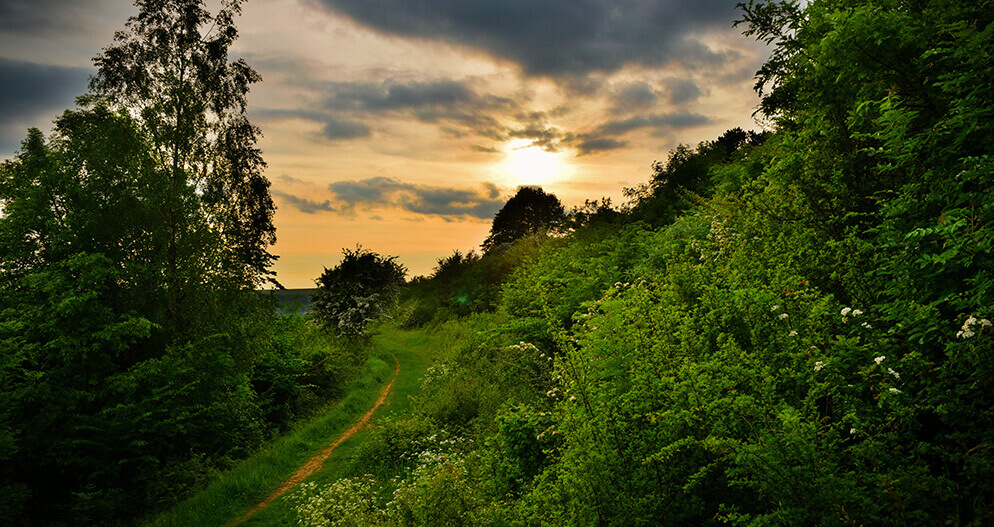 Organic food is rich in value not only in nutritional sense. It is important for sustaining biodiversity, preserving natural resources, taking care of animal welfare and, of course, contributing to a healthy lifestyle.
But why is that so? What is in the core of organic food production? What is involved in growing organic food?

The organic approach focuses on the strengths of the farm so that it wouldn’t require outside inputs or non-natural additions in order to flourish.
Organic farmers follow the logic & basics of healthy production and leverage local resources. Some ways in which they do that are:

Organic farming is in a way a back to basics approach. It is conceived as a response to overproduction, soil depletion, and negative effects on health & environment from chemical inputs in mass agriculture.

Pretty much organic farming looks at the farm as an ecosystem which can sustain itself, rely on the strength of the local environment and species, and requires minimal outside influence.
In fact, outside influence is specifically addressed as undesired and the cases in which it is used are strictly specified. 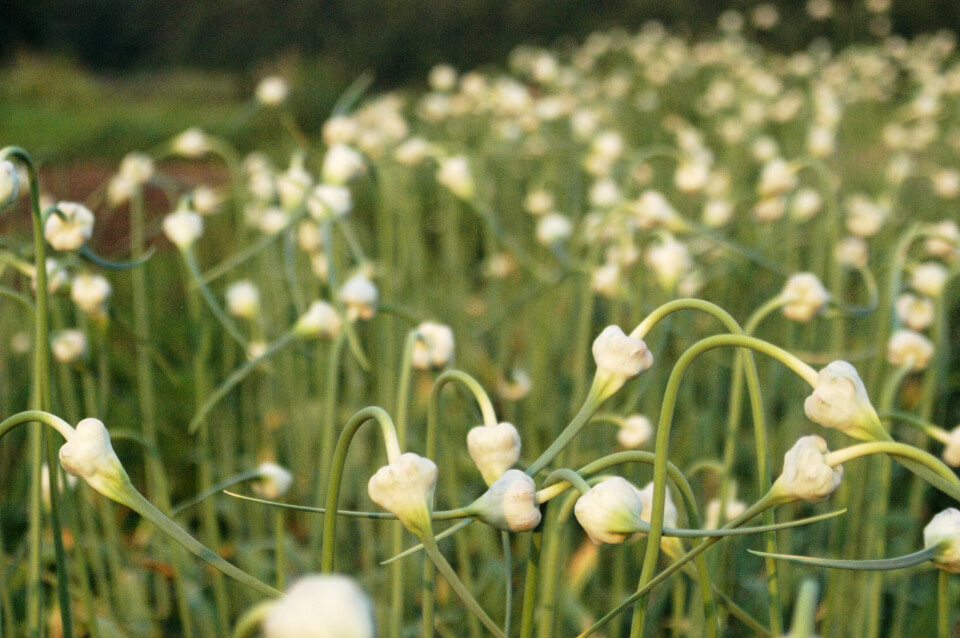 There are 2 principles that ensure this approach:

Think about limiting the chemically produced pesticides & herbicides, which yes, often kill pests & weeds BUT also then enter the soil and erode it faster. These chemical inputs also enter the plant itself & when consumed by people they build up in our bodies. Organic production focuses instead on the finding ways for protection which do not compromise on the production’s quality, environmental or consumer’s health

In a nutshell, producing organic means looking at ways to leverage the local natural resources, look for ways to sustain their integrity and focus on producing high quality food.  It is about long-term commitment, knowledge, and creativity. And these principles, once adopted, can inspire a whole new way of approaching our lifestyle as consumers, citizens, and in all other roles in our lives.